Government told no more ‘excuses’, as it launches plan to tackle PPE shortage 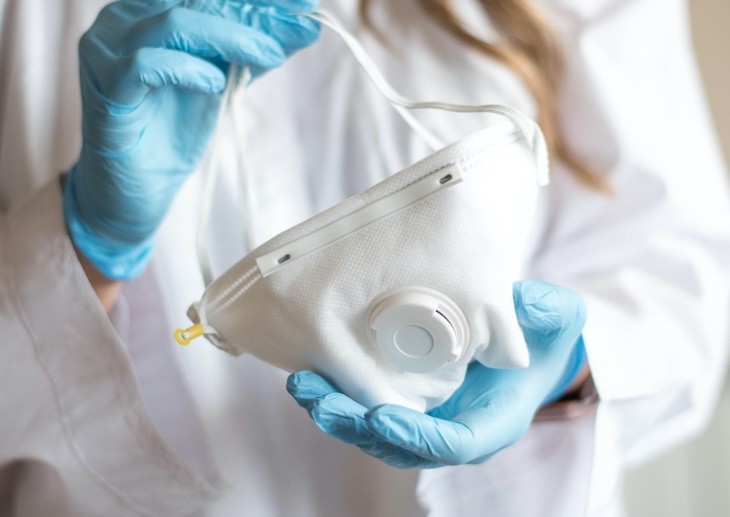 The Government has said it plans to address PPE shortages in the NHS through a national supply and delivery network and by introducing new guidance to reduce stockpiling and prioritise clinical use.

Health Secretary Matt Hancock on Friday said the Government has created a new national supply system to ‘ensure those who need critical PPE receive it as quickly as possible’.

The military has already started an operation to deliver PPE to frontline staff, and companies including Burberry, Rolls-Royce, McLaren, Ineos and Diageo are reported to have begun producing equipment such as gowns, visors and hand hygiene products.

This comes as the Government has found itself under increased pressure for failing to provide NHS staff with sufficient and adequate protective gear.

Speaking at the Government’s daily briefing on Friday, Mr Hancock said that a ‘huge international demand’ and a ‘global squeeze’ on supply have hampered efforts to get PPE out to those who need it.

To date, the Government said it has delivered 761 million pieces of PPE across the UK to 58,000 hospitals, care homes, GP practices, pharmacies and other care providers.

The Government also produced guidance to clarify ‘who needs PPE and when, and who does not, based on UK clinical expertise and WHO standards’. It said this would help to ensure PPE ‘is only used when clinically necessary’ and is not ‘wasted’ or stockpiled.

During his speech, Mr Hancock urged frontline workers to treat PPE as a ‘precious resource’ by ‘only using it when there is a clinical need, and not using more than is needed’.

This prompted backlash from the opposition. Labour leader Keir Starmer tweeted that he found the idea that NHS staff are wasting PPE to be ‘insulting’.

Addressing the Government’s plans to sort PPE supply, UNISON general secretary Dave Prentis said: ‘No-one doubts the pressures the government is under. But the time for excuses has passed.

‘Ministers have been saying for weeks that the PPE situation is in hand. That there’s enough to go around and it’s just a matter of logistics. But it isn’t good enough.

‘NHS, care and other key workers are falling ill in huge numbers. Some have already died. Staff fear for their own health, that of their families and those they care for and look after.

‘Worrying that they don’t have what they need to keep them safe is adding to an already stressful and difficult situation. Staff cannot keep going into work scared out of their wits.