GP referrals to secondary care fell by 30% in March 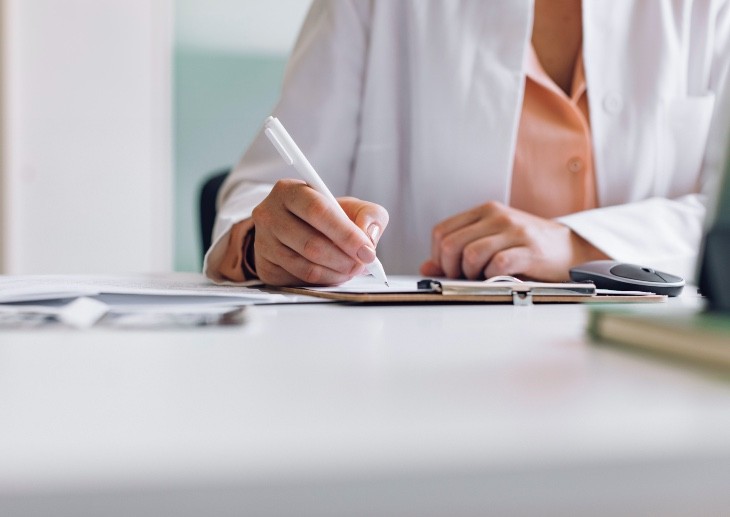 By Eleanor Philpotts
Reporter
20 May 2020

GP referrals to secondary care were down by nearly a third (30%) in March, new NHS England data has shown.

NHS Digital data for March had previously indicated that the number of GP appointments had also declined by 30% in the month when the Covid-19 pandemic took hold in the country.

Today also saw the publication of the latest monthly performance statistics for A&E, covering the month of April, which saw the lowest attendance number on record.

A total of 916,581 people attended any A&E unit in England during that period – a low not otherwise seen since current records began in August 2010.

As well as being a 57% reduction from the same period in 2019, it is in stark contrast to last July, when 2,266,913 people visited English A&E departments – the highest-ever July figure.

According to the Health Foundation, today’s data is reflective of the ‘seismic impact’ Covid-19 is posing on how the public uses NHS services.

Senior fellow Tim Gardner said: ‘This unprecedented shift in the way people are using health services – while it does ease the immediate pressures on the NHS – is a major concern and could mean that potentially urgent health problems are going undiagnosed or chronic problems are getting worse.

‘Understandably people may be fearful or not wish to use NHS services at this time, but if people are not accessing the care they need we risk storing up higher levels of health problems for the future.’

The news comes as previous reports showed urgent suspected cancer referrals reduced by more than 70% in various areas of the UK. Cancer treatment has now been identified as a priority amid the NHS’ restoration of non-Covid services.