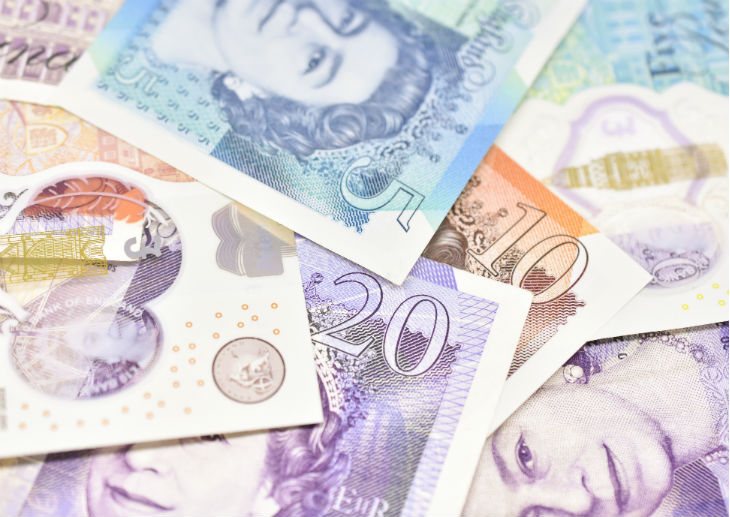 Primary Care Networks (PCNs) provide the opportunity for staff from wider community health services, such as pharmacists or physiotherapists, to be brought into general practice – and NHS England has now issued guidance on how this will work.

The scheme is called the ‘additional roles reimbursement scheme’ and is part of the directed enhanced services (DES) payment contract, which took effect on 1 July.

The reimbursement scheme will see networks reimbursed for 70% of the cost of the new clinical roles, of which there are five:

Under the DES network contract, networks will be able to recruit up to 20,000 full-time equivalent posts across the five specific roles, over the next five years.

These roles come in at different points over the period of the contract, starting with clinical pharmacists and social prescribing link workers in 2019-20.

In 2020-21, the scheme will be extended to include physician associates and first contact physiotherapists, with community paramedics coming on board in 2021-22.

Why is it happening?

The aim of the scheme is to build additional capacity through the new roles and help to solve the workforce shortage in general practice. The funding will only cover new staff, rather than existing roles or vacancies. But networks will have the flexibility to decide how many of each of the types of staff they want to employ.

How will it work?

Each network had to agree a ‘workforce baseline’ earlier in 2019, which determined the number of staff from these five roles already funded by general practice. Reimbursement can only be made for staff who are additional to this baseline.

The only exception is clinical pharmacists who are already funded via the national Clinical Pharmacist in General Practice Scheme, or via the Medicines Optimisation in Care Homes scheme, for whom there are separate transfer arrangements.

The rules are that reimbursement can only be claimed for either 70% or 100% of the actual salary plus employer on-costs (national insurance and pension), up to the maximum amount for the relevant role, which is set out in the DES contract. It’s 100% of the cost of social prescribing link workers, but for all other roles it’s 70%.

What’s happening in this financial year?

In 2019-20, the maximum amounts for each role are restricted to nine months of the annual reimbursement amounts, given that posts can only be filled from 1 July.

‘This is in recognition of workload and relative costs of service delivery and is calculated against total available national funding,’ the NHSE guidance says.

Reimbursement can be claimed up to the maximum amounts set out for each of the five new clinical roles, and within a network’s maximum reimbursement sum.

What are the maximum amounts for each role?

Below are the maximum amounts you can claim for roles in 2020-21. The guidance provides figures up to 2023-24, but the figures from 2021-22 onwards include an indicative uplift that is subject to change depending on national pay negotiations.

Is there a catch?

The funding is only available to be used in line with the rules of the scheme. So, for example, it can’t be used to recruit staff outside of the five specified roles, or to increase the salary costs of staff who are already employed by a network.

Also, any unused funding in a given year cannot be carried forward into subsequent years, so if the network doesn’t use it then they will lose their entitlement to that funding. The guidance says networks are therefore ‘strongly encouraged’ to plan their future workforce requirements and claim their maximum entitlement each year.