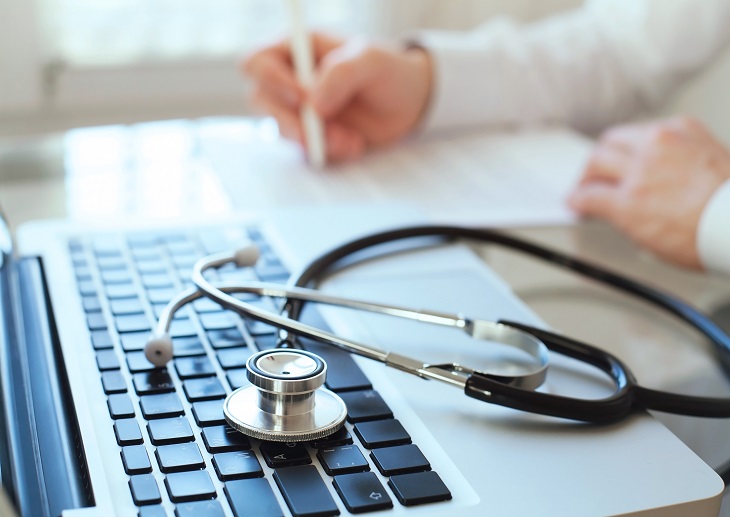 From jailed NHS staff to a disputed CCG merger, last year was jam-packed with healthcare news. Here are the top five stories from our website, according to your clicks.

One of our more dramatic stories has won the top spot this year. Back in October, an NHS manager who had been jailed for fraud was forced to pay a total of £220,431.48 back to the CCG he stole from or face an additional three years behind bars on top of his three years and nine months sentence.

Michael Inije, 58, of Stainforth Road, Newbury Park, Ilford – formerly the deputy accounts and governance manager at North East London Commissioning Support Unit – was found to have stolen £382,519 from NHS Newham CCG by only sending himself invoices for approval.

2. Five things you need to know about the primary care network structure

In second place came our five-point explainer on the primary care network (PCN) structure. With PCNs being enshrined into the GP contract in 2019, it’s understandable why this piece was a popular one.

The BMA published a primary care networks handbook that offers practice’s guidance on how to set up PCNs, so we decided to offer some similar guidance to commissioners and local leaders.

3. Analysis: what does the future hold for CCGs?

In a very close third comes our analysis of what the future holds for CCGs.

The long term plan, which was published at the start of this year (2019) suggested a complete rejig of the health service was in store, which naturally left people with many questions.

Under current plans, greater emphasis is to be put on integrated care, and the number of CCGs will reduce significantly. What does this mean? What power will CCG’s now hold? Will more CCGs merge? We attempted to answer some of these pertinent questions…

Our fourth most popular story of the year was about six Staffordshire CCGs being forced to hold-off plans to merge, after GPs in the area voted against the move. This came after the announcement of the Long-Term Plan, which aims to reduce the number of CCGs by merging them together.

And in fifth place comes our investigation into the feasibility of the switch from sustainability and transformation plans (STPs) to integrated care systems (ICSs). We explored what the shift really means and spoke to experts to get some opinions.